France directs its citizens and institutions to leave Pakistan immediately 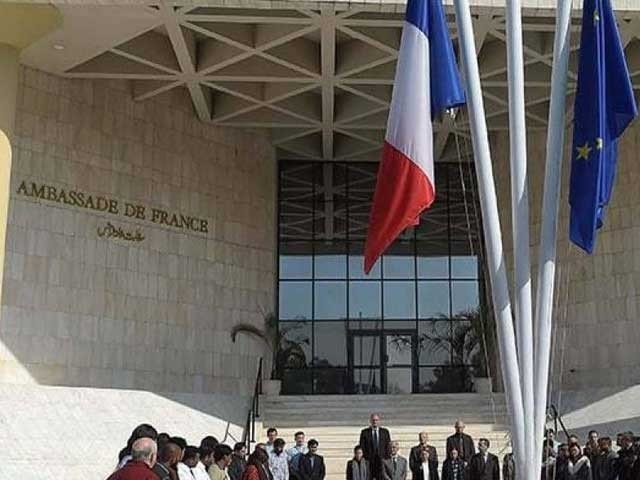 France directs its citizens and institutions to leave Pakistan immediately

According to the foreign news agency, the French embassy has sent a special e-mail to the citizens residing in Pakistan stating that French interests in Pakistan are in grave danger, due to which French citizens and companies would be advised. That he should leave Pakistan temporarily. French nationals departing from Pakistan will be flown out of the country by commercial airlines.
On the other hand, a spokesman for the French embassy also confirmed that French nationals residing in Pakistan have been warned that they could be in danger in view of the ongoing situation in the country.