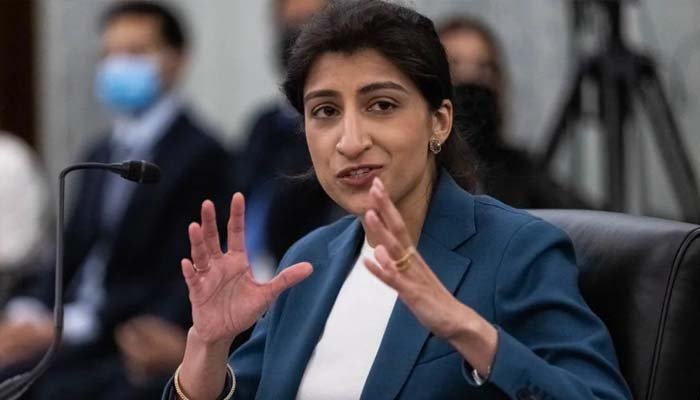 According to American media, American Pakistani Lena Khan has been criticizing big technology companies including Amazon.

The US Senate has approved the appointment of Lena Khan as FTC commissioner.

Lena Khan was approved as the FTC commissioner with 639 votes. As the Lena commissioner, Lena will oversee trade regulations in Silicon Valley.

Lena Khan, 32, was born in London and immigrated to the United States with her parents at the age of 11 when she graduated from Yale Law School in 2017.

Previous Posts There is no unresolved issue between the United States and Turkey, Erdogan
Next Posts Joe Biden meets Vladimir Putin, agrees to return deported ambassadors