A bomb blast near the Israeli embassy in the Indian capital, New Delhi 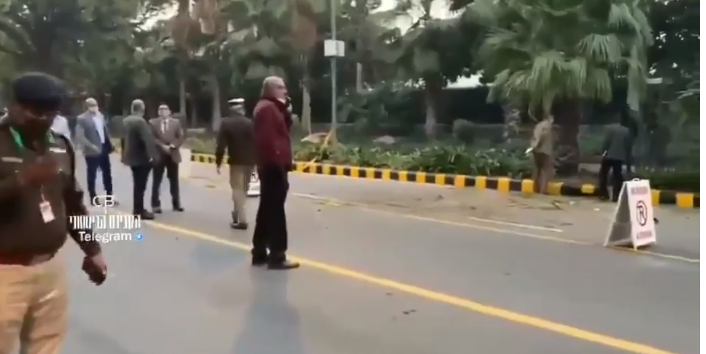 According to Indian media, the blast was caused by an improvised explosive device (IED) which was very low in intensity. No casualties were reported in the blast. According to reports, the blast took place on Abdul Kalam Road where the Israeli embassy is also present. The blast shattered the windows of several vehicles on the scene.

According to the fire brigade, they received the report of the blast at 5.45 am local time. Three vehicles on the spot were damaged.