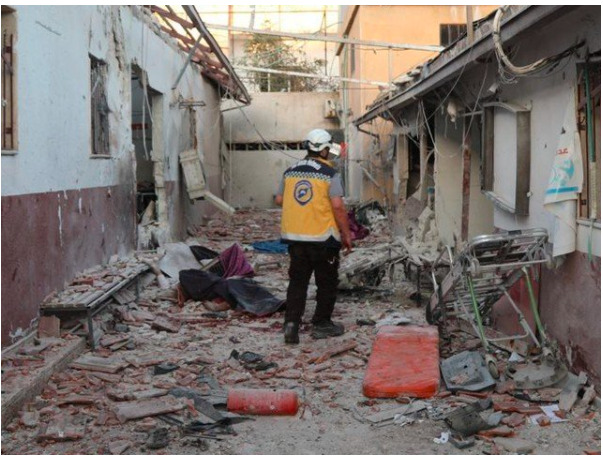 According to the foreign news agency, 13 people were killed and several others were injured as a result of attacks in two different areas of the Syrian city of Afrin, the first attack was carried out in a residential area which was shelled while the second attack was carried out with missiles. The hospital was targeted.

The Turkish government has strongly condemned the attack, saying it was carried out by Kurdish militias, while the missile strike was carried out from the oil-rift area, which is controlled by the Syrian government, but further investigations are underway.
On the other hand, the Syrian state news agency says that the ongoing fighting between Turkish security forces and Kurdish militia resulted in rockets and shells falling in several residential areas, causing loss of life and property.

Previous Posts Broadsheet rejects US company's claim for  29 million from Pakistan
Next Posts London: The decision to extend the end of the lockdown