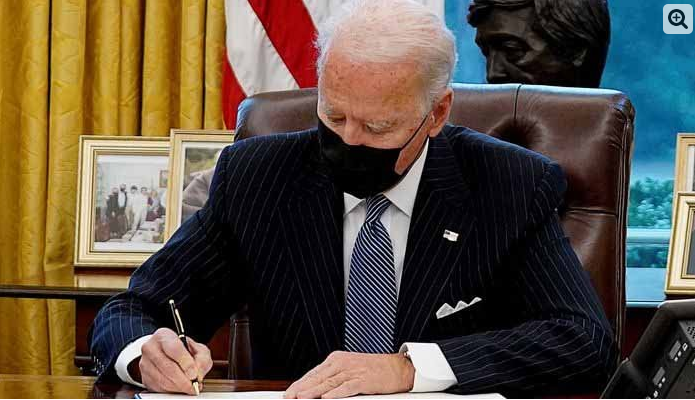 According to foreign media, some human rights groups in the United States have challenged in court the decision of President Joe Biden to stop the deportation of immigrants for 100 days.

According to media reports, a Texas district judge appointed under former President Trump has issued a temporary restraining order ordering a nationwide moratorium on the implementation of President Joe Biden’s policy for 14 days.

The U.S. judge said President Joe Biden’s administration had failed to provide a strong and valid reason for the immigration case.

According to media reports, Joe Biden’s administration is expected to appeal the ruling.