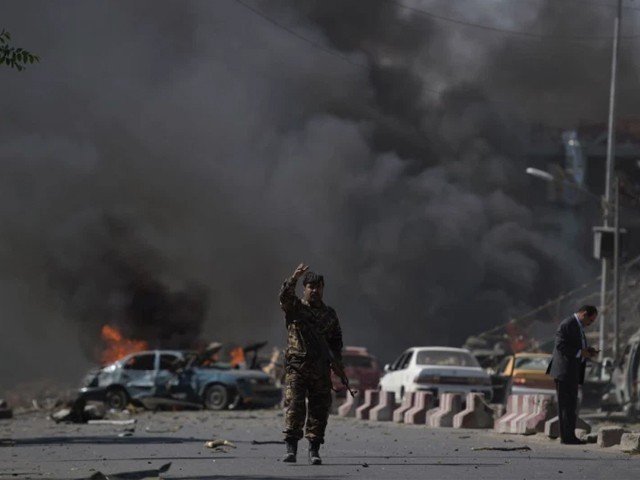 A roadside bomb in Kandahar has killed four members of the same family.

According to Afghan media, four members of the same family, including two children, were killed in a roadside bomb blast in the Shah Wali Kot area of Kandahar. A provincial police spokesman said the bomb had been planted on the side of the road and exploded as the vehicle passed, but no group has claimed responsibility.