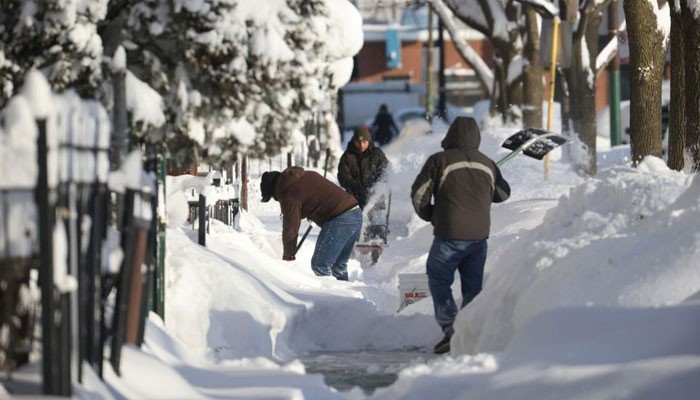 Extreme blizzards have engulfed the United States and affected 73 percent of the country.

The blizzard has declared a state of emergency in seven states, including Texas, Kentucky and Alabama.

The lowest temperature recorded in 20 cities is expected to break further this week.
Electricity has been disrupted in 16 US states, with 4.8 million homes without power in Texas alone, and the country’s snow has frozen pipelines and disrupted natural gas supplies.
So far, 26 people have been reported killed in various accidents during the blizzard.