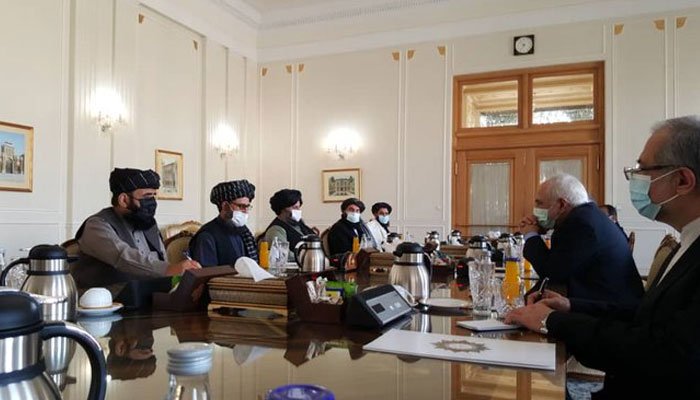 Mohammad Naeem, a spokesman for the Taliban’s political office in Qatar, said in a statement on Twitter that the two sides discussed issues related to the two countries during a delegation-level meeting on Sunday.

According to Mohammad Naeem, the meeting in a cordial atmosphere discussed the situation in Afghanistan, inter-Afghan talks, full implementation of the Doha Agreement and the need for peace in Afghanistan and the region.

Previous Posts What is the number of daily users of Facebook? Data released
Next Posts Detection of the origin of Corona; WHO team visits Wuhan meat market