A truck collides with a van in Mexico, killing 13 people 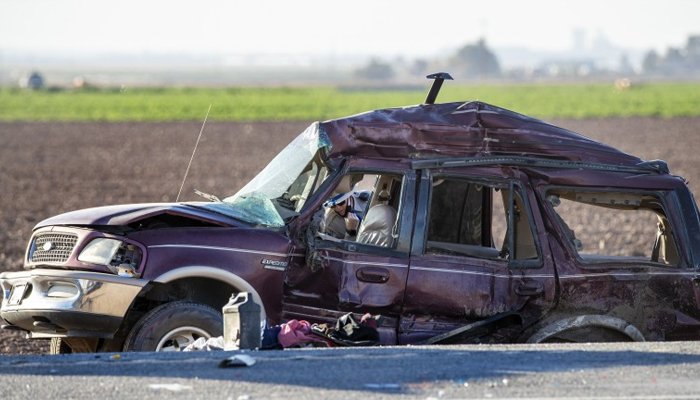 A truck collides with a van in Mexico, killing 13 people

At least 13 people have been killed and several others injured in a collision between a van and a truck on the US-Mexico border.

According to the California Highway Patrol, a tractor-trailer was traveling on North Route 115 near El Centro when it was hit by an SUV coming from the opposite direction.

According to police officials, more than 25 passengers were on board the eight-passenger SUV and 12 people died on the spot while one passenger succumbed to his injuries while undergoing treatment at the hospital.

Authorities say the injured have been shifted to various hospitals for medical treatment, while an investigation has been launched into the cause of the crash.