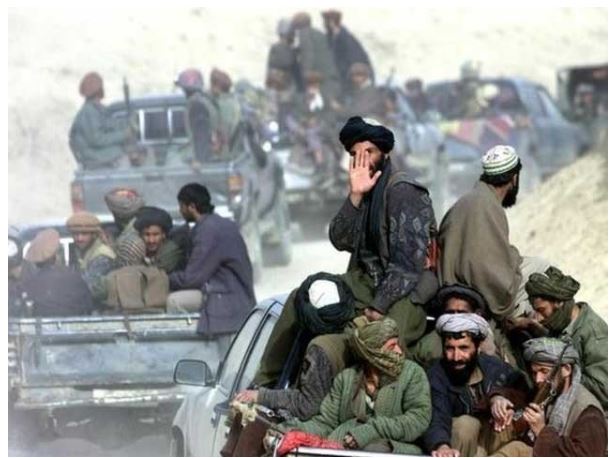 According to Al Jazeera, the Taliban in Afghanistan’s northern province of Badakhshan are advancing rapidly towards the border. Tajikistan’s National Security Committee says more than 300 Afghan soldiers have crossed the border into Tajikistan, where they have been granted humanitarian asylum.

The Taliban have been gaining ground in the country since US President Joe Biden announced his withdrawal from Afghanistan in mid-April, calling it a “perpetual war.” However, the victories in Badakhshan are extraordinary because it has always been a stronghold of US allied leaders who helped defeat the Taliban in 2001. The Taliban now control one-third of the country’s 421 districts.