After winning the first Test, Pakistan confirmed at least one level improvement 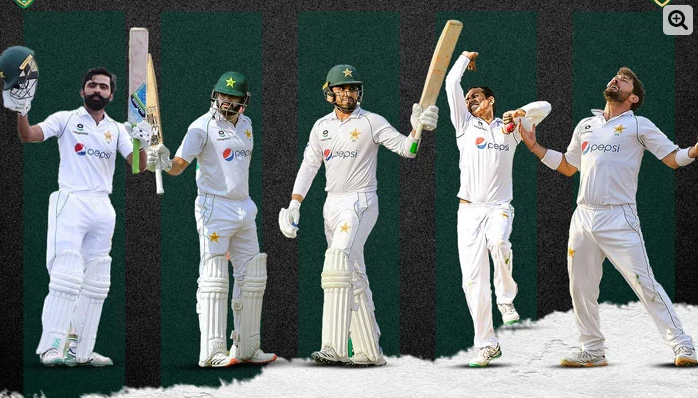 If Pakistan two. If he wins by zero, his total points will be 90 and he will be in the fifth position on the basis of decimal points, leaving South Africa behind.

Pakistan defeated South Africa by seven wickets in the first cricket Test in Karachi. The second Test between the two teams will be played in Rawalpindi from January 4.

Previous Posts A bomb blast near the Israeli embassy in the Indian capital, New Delhi
Next Posts Another vaccine against the corona virus has been developed