Aishwarya, Madhuri and Deepika will be appearing in ‘Hira Mandi’ 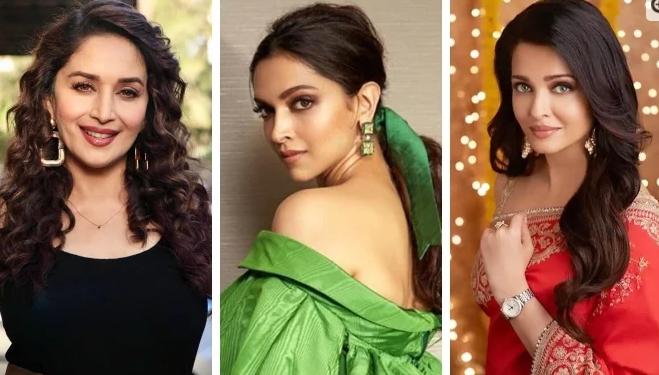 Aishwarya, Madhuri and Deepika will be appearing in ‘Hira Mandi’

According to Mejia reports, apart from Alia, Aishwarya Rai, Madhuri Dixit, Deepika Padukone and Priyanka will also be seen in ‘Hira Mandi’.

According to reports, the shooting of the film will start in the first quarter of this year while Sanjay Leela’s assistant Vabhu will be directing the film.

The film is being made on women working in a specific area of ​​Lahore, Pakistan and will be the most expensive project.