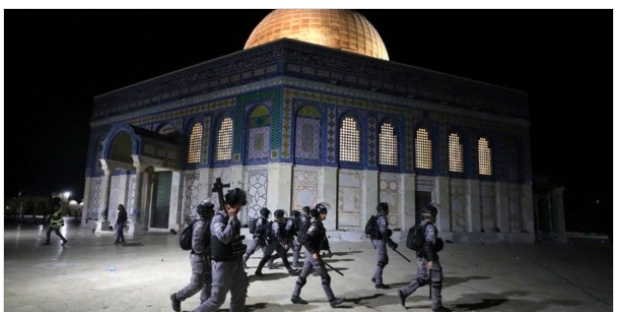 The clashes erupted when Muslims gathered at the Al-Aqsa compound yesterday to offer prayers on the last Friday of Ramadan at a highly sensitive location.

The United States, meanwhile, has called for a reduction in tensions, saying forced evictions could worsen the situation in East Jerusalem.

It should be noted that the United Nations has already declared forced eviction to be tantamount to war crimes.

Previous Posts HOW IS TEETH CLEANING DONE BY THE DENTIST?
Next Posts Bongino torches 'liberal intellectuals': They stereotype cops but no one else