Angin Altan terminated the contract with the Pakistani company 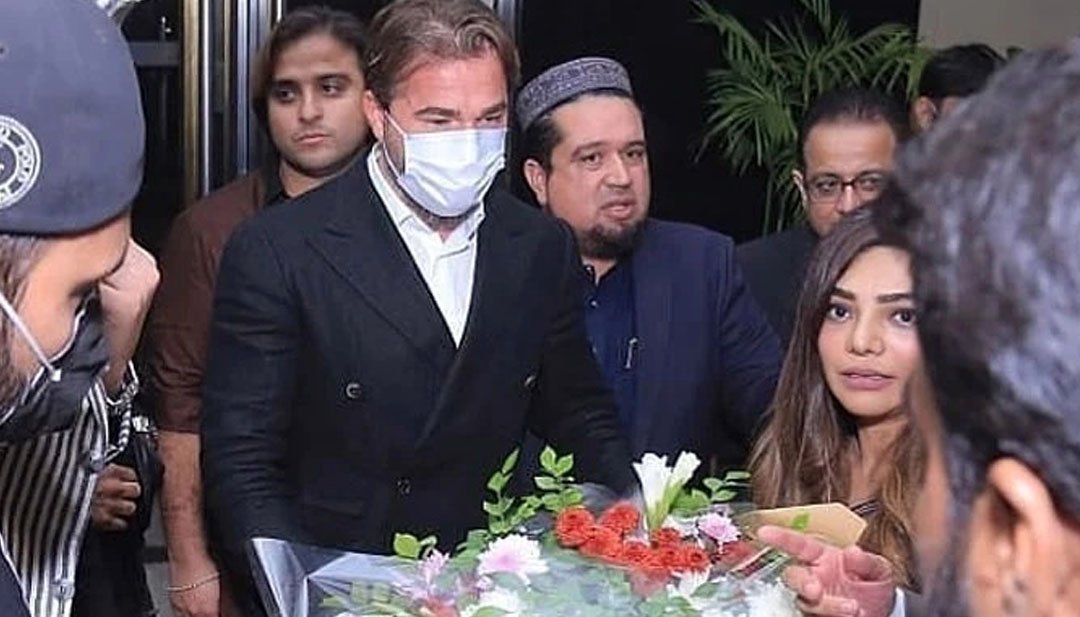 Previous Posts My Instagram followers are 100% real: Ayman Khan
Next Posts "It's our party," said Danner, who made the video