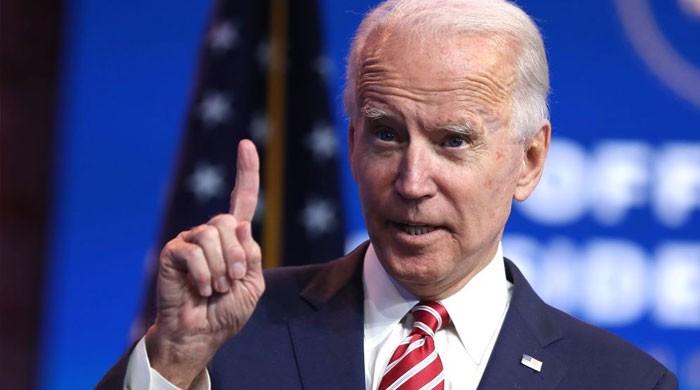 The administration of US President Joe Biden has announced an end to drone strikes in areas other than war-torn areas.

A Pentagon spokesman said drone strikes had been stopped in areas where the US military was present but there was no fighting.

The spokesman said the ban was not permanent and did not mean that there would be no drone strikes. “We are committed to working with our international partners to eliminate extremists,” the spokesman said.

Earlier, President Trump had authorized drone strikes on US troops in Somalia and other countries, while in any country other than Afghanistan, Syria and Iraq, drone strikes would require permission from the White House.