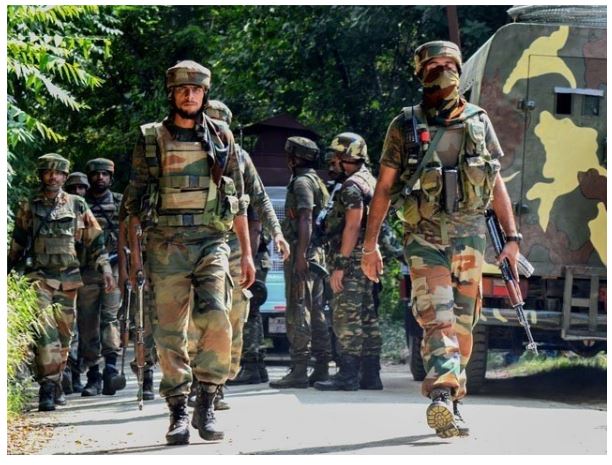 According to Kashmir Media Service, in Shopian district of Occupied Kashmir, the occupying forces shot dead another youth during a fresh operation of state terrorism. The operation is still going on