Another Muslim country has established diplomatic relations with Israel 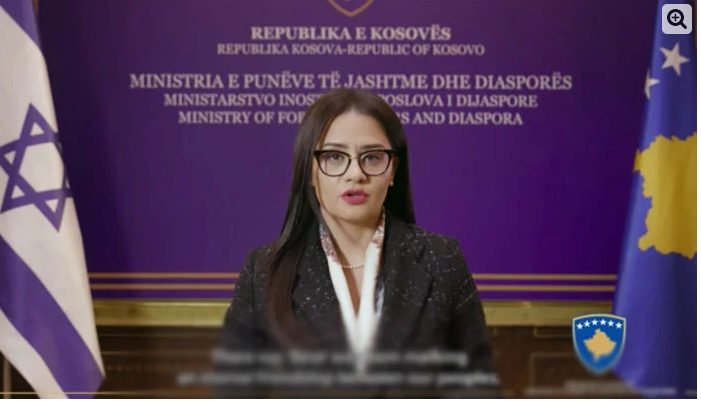 According to the report, Kosovo has also decided to recognize Occupied Jerusalem (Jerusalem) as the capital of Israel, after which it will be the first Muslim country to open its embassy there.