Archaeological remains of one of the oldest mosques in Israel 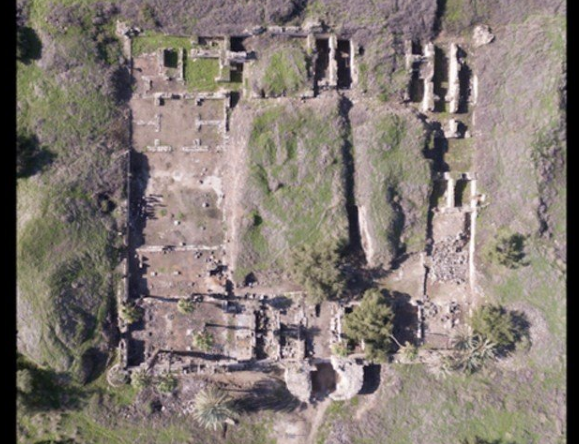 According to a foreign website, a team led by Dr. Katia Citrine, an expert from the University of Hebron in Occupied Jerusalem, has claimed to have discovered one of the world’s first mosques after 11 years of research.

According to Israeli experts, traces of a mosque have been found under the remains of a Byzantine-era building on the shores of the Galilee Sea on the outskirts of the Israeli city of Tiberias. The site was first excavated in 1950. At that time, a pillar structure was discovered here, which was identified as a Byzantine market. During further excavations, fragments of early Islamic coins and pottery were discovered.
Archaeologists initially identified the remains as an eighth-century mosque, but further excavations revealed that the structure was a century old.

Dr. Katia Citrine says that we cannot say with certainty that this mosque was built by the Companions of the Holy Prophet, Hazrat Sharhabil bin Hassan, but we have the available historical material according to which he built the first Caliph Hazrat Abu Bakr in 635. This mosque was built after the conquest of Tabaria in the time of Siddiq.