As the Taliban’s influence grows, the United States could strike Kabul with fighter jets, the New York Times reported 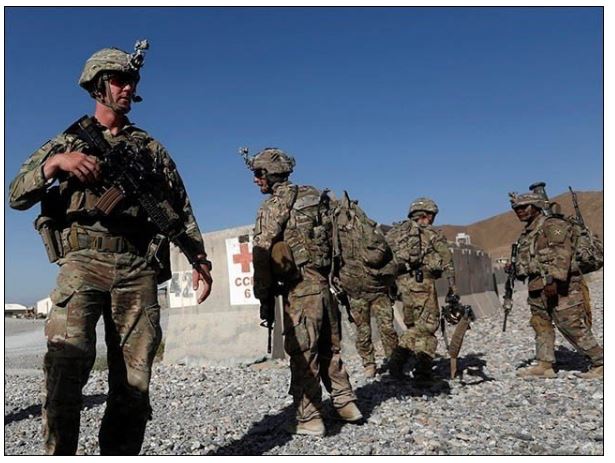 The New York Times quoted US officials as saying that the United States could send its bombers, drones and fighter jets to the Afghan capital, Kabul, in light of the “extraordinary crisis” in Afghanistan and the Taliban’s influence.

The New York Times report comes at a time when NATO forces, including the United States, are withdrawing from Afghanistan. The deadline for the withdrawal is September 11, but the Pentagon believes the withdrawal could be completed in July.