Asia Cup in jeopardy due to ICC Test Championship final 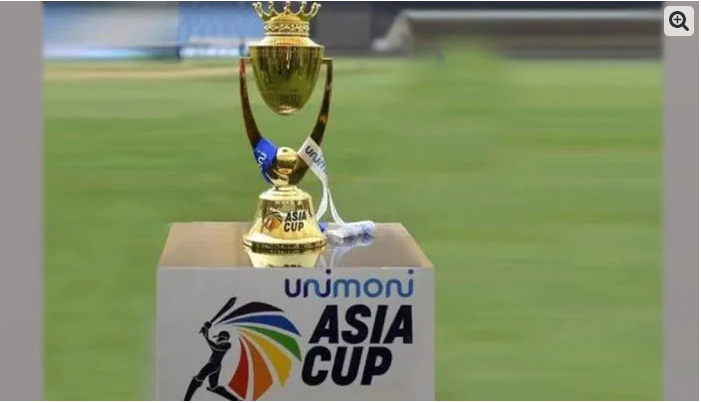