Attacks on US military bases and embassies in Syria and Iraq 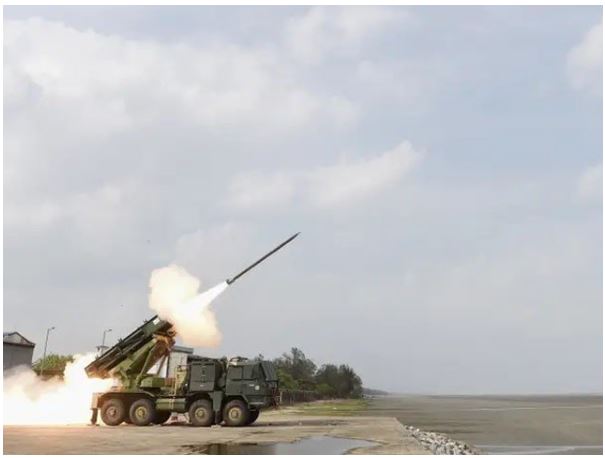 According to the International News Agency, 14 rockets were fired at the US military base Ain al-Assad from an unknown location in Iraq, as a result of which 2 personnel were injured, while the Pentagon has also confirmed that a US soldier was injured in a drone attack in Syria.

Two rockets were also fired at the US embassy in Baghdad, but the air defense system defused the rockets in mid-air. The US embassy’s siren system was alerted to the missile attack.
Similarly, in Syria, US troops were hit by a landmine drone, injuring one officer. The Pentagon has confirmed that a US soldier was injured in a drone strike.

The same week, a drone strike on a U.S. military base at Erbil Airport in Iraq also set crops on fire. It is feared that the rocket was also fired at a US military base.

No militant group has claimed responsibility for the attacks, but a few days ago Iranian-backed militant groups threatened to target US troops in Syria and Iraq.