Becoming the inspiring celebrity from being homeless 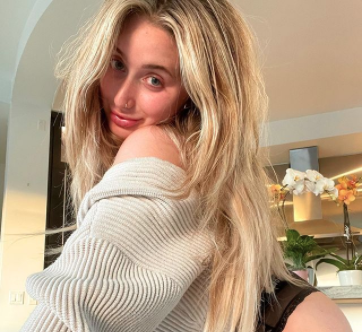 When you move around in the states of America then you find many of the homeless people lying down on the streets and you must be wondering that how these people can live a happy life. Some of the time whenever we find the celebrity we think that they have got the popularity very quickly and very easily.  You can say the same thing about Sem Graham but most of the people doesn’t know the real story behind her success.

At the age of seven she got into the accident along with her mother and her newborn sister.  Even though there was no harm to the children, their mother got injured into the back and lost her spine for the whole life. Because of this situation their father left them alone forever and they were all alone and was living the life being homeless. The sad thing was that their father insisted her mother to drink alcohol to remove the pain from her body and because of that her mother went into the alcoholism.  Even at those times Sem Graham taught that she can do well in the studies and become the good and money earning source for the family.

Because of her interest in the modelling she moved from Florida to Utah in order to find the modelling jobs but sadly there were not many Agencies who were hiring the new models. Because she was living alone in Utah she was the only source to earn the money and she started working in the fast food restaurant. She was not getting a lot of money working in that restaurant but she was working enough to eat something and live in the car of her own.  It was a life full of hardships but still she didn’t forget about the future she has planned about modelling. 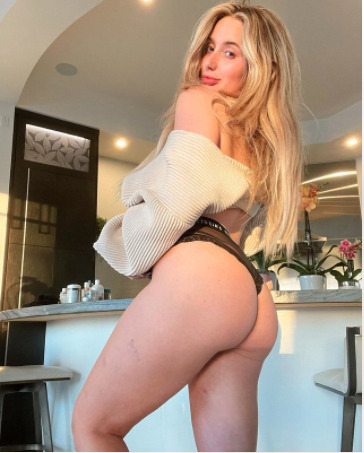 Unexpectedly one of her videos got viral on the Instagram. That video in a matter of days got her 25 thousand followers on Instagram which made her confident enough to become active on Instagram account more than usual.  She started to post the pictures on Instagram account and by the time she has got more than 250,000 followers on Instagram. Because of her popularity on social media she has used the social media for her good and during the coronavirus pandemic she has used the strategy of digital marketing and becoming an influencer around the globe.  Because of their popularity she has started to earn many dollars and now she has the house of her own.

For getting new followers she has started to think about new Strategies and also the new locations in order to take any pictures in order to attract more visitors.  Because of becoming the very good and famous celebrity on the social media account now she is earning all the money herself when she is not getting a single dollar from her parents which makes her very confident and happy.  She doesn’t worry about getting any criticism from anyone because she likes to do what she does and even though it seems very easy money for her but in reality it is not