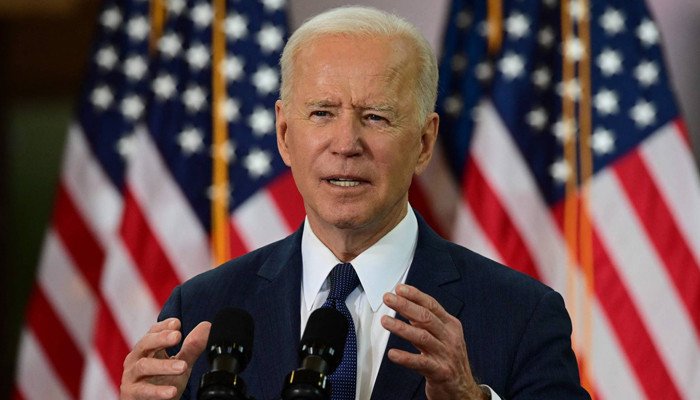 US President Joe Biden met with Iraqi Prime Minister Mustafa al-Kazmi at the White House, during which he said relations with Iraq were entering a new phase and that security cooperation between the United States and Iraq would continue.

Biden said he would continue to train and assist the Iraqi army in its fight against ISIS and would not conduct any combat operations in Iraq until the end of the year.
“There is a strategic partnership between the United States and Iraq, and the United States has helped Iraq. Now we must fight and defeat ISIS together,” he said.

On this occasion, the Prime Minister of Iraq said that today our relations with the United States are stronger than ever.

Previous Posts Children of those who have not been vaccinated against coronavirus can also be infected with Covid 19, experts say
Next Posts Pakistan West Indies T20 series will start from today