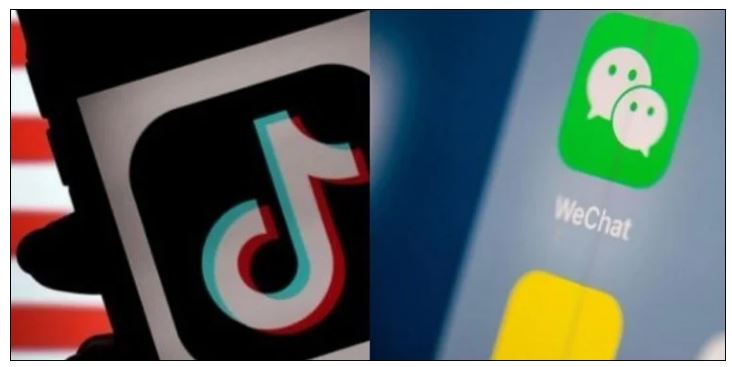 According to US media reports, the White House said in a statement that it would review software applications linked to China and address national security concerns.

The new executive order directs the US Department of Commerce to conduct evidence-based analysis of transactions involving apps supplied or controlled by China.

Authorities are particularly concerned about apps that collect users’ personal data or engage in Chinese military or intelligence activities.

According to senior administration officials, the US Department of Commerce will make recommendations for further protection of Americans’ genetic and personal health information and address the risks of some software apps linked to China or other adversaries.

The Biden administration’s move reflects concerns that US citizens’ personal data could be leaked through popular apps linked to China, a key US economic and political rival.

Yesterday, the Senate also passed a bill aimed at promoting the development of US semiconductor manufacturing, artificial intelligence and other technologies in the face of increasing international competition.

Earlier this year, the US administration backed former President Donald Trump’s efforts to ban the popular video app TickTalk and called on the court to adjourn the legal dispute because the US government was concerned about national security concerns from Chinese technology companies. A comprehensive review of the risks had begun.