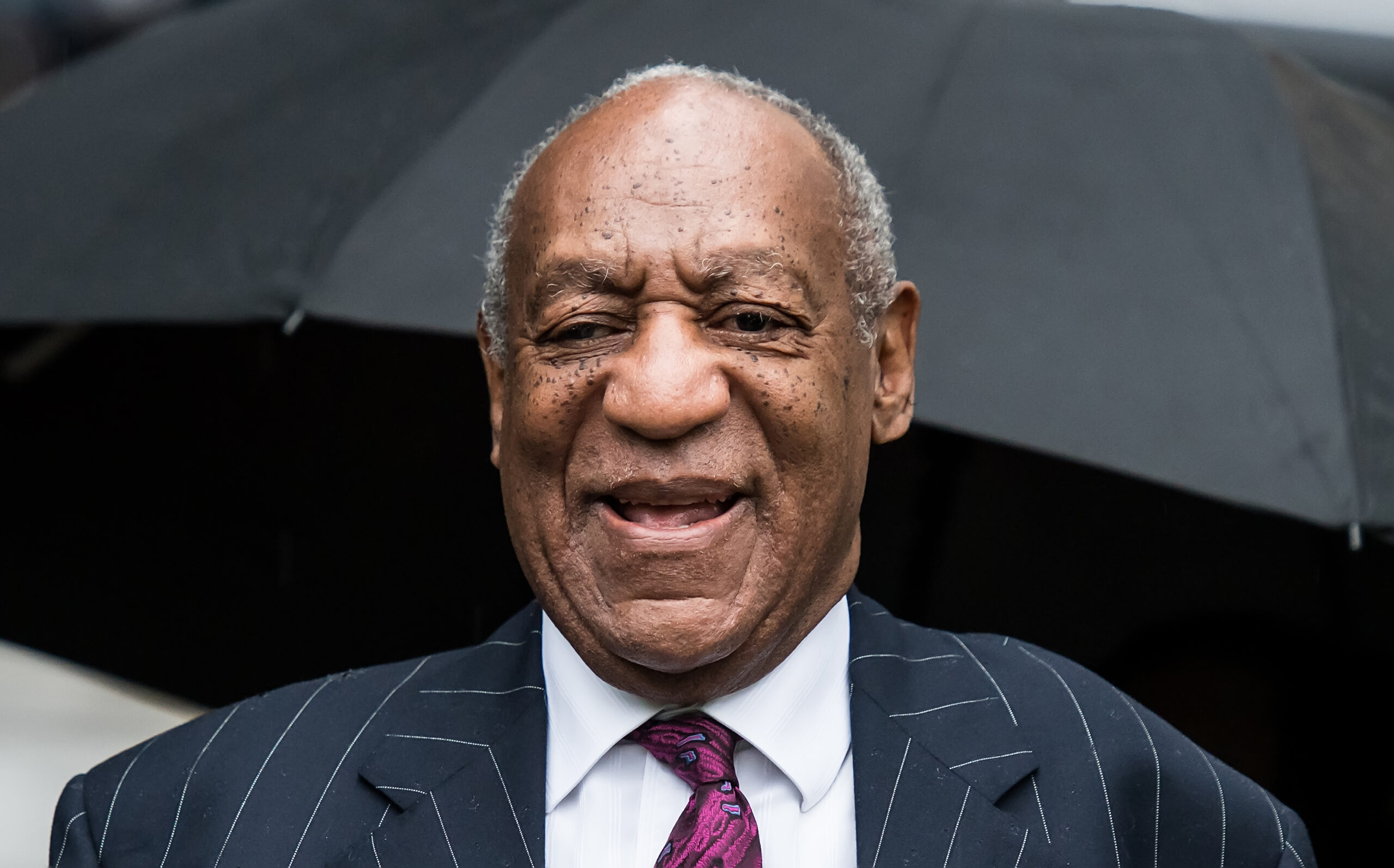 He is an American stand-up comedian, actor, and author who held an active career for over six decades before being convicted of a number of sex offenses in 2018. Cosby began his career as a stand-up comic at the hungry i in San Francisco during the 1960s.