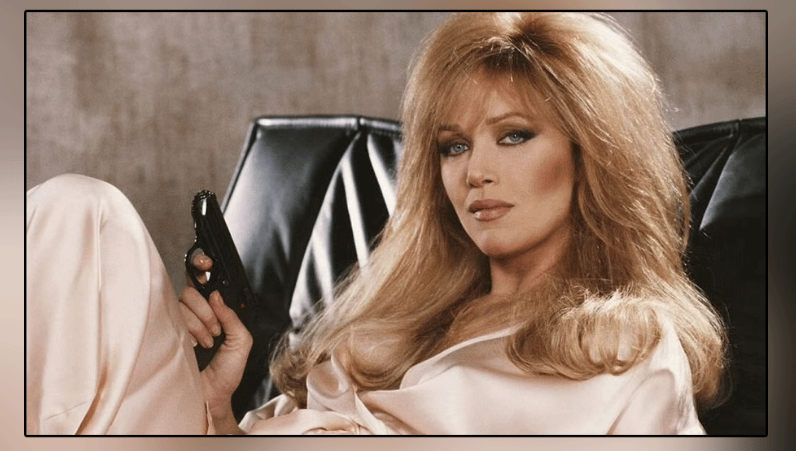 Bond girl Tania Roberts dies? The story took a new turn, the husband declared alive
California: The husband of famous Hollywood actress Tania Roberts has denied the news of her death, saying that he is still alive and on ventilator, but his condition is critical.

It is believed that the news was circulating in the American media yesterday that Tania Roberts was injured due to falling on Christmas Eve and died while undergoing treatment in the hospital. However, a recent statement from her husband has taken the story a new turn.
Talking to media, Tania Roberts’ husband has denied the death of his wife and said that he is still alive, however, his condition is critical. He said that the hospital management has confirmed that Tania Roberts has been placed on a ventilator and is still breathing.

Previous Posts Mumbai: Indian actress Jhanvi Kapoor has been hailed as Shakira by her fans
Next Posts Actor Sean Connery, who played James Bond, has died