British Prince Harry got a job in an American company 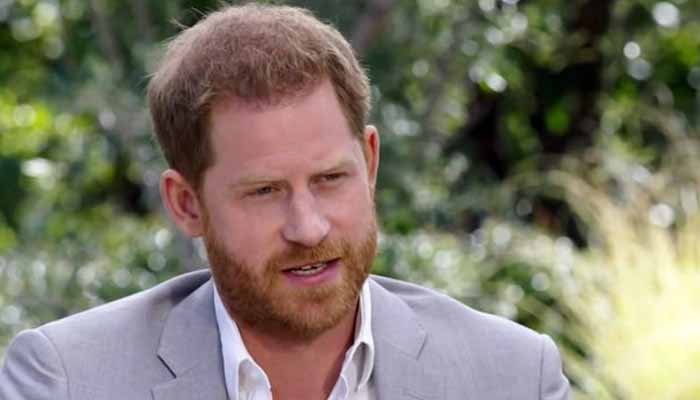 British Prince Harry got a job in an American company

British Prince Harry took a job at an American coaching and health firm.

According to the British Broadcasting Corporation, Prince Harry has taken a job as the Chief Impact Officer in the American coaching and mental health firm Better Up, which has been confirmed in a statement issued by Prince Harry himself.

Prince Harry said in a statement that he was “very excited” about his new job, although it was not immediately clear what his responsibilities, working hours and salary would be.

Prince Harry added in his statement that his new responsibilities would be to encourage important discussions on mental health, compassion, the formation of supportive communities and a transparent environment.

According to British media, the firm’s chief executive officer said that Prince Harry’s responsibilities would not be such that employees or others would report directly to him, but would spend his time at the company’s headquarters in San Francisco.

According to US media, Prince Harry’s responsibilities as the company’s first chief impact officer are likely to be related to product strategy initiatives and charities, while he will also have to talk about mental health in public.

Prince Harry and his wife separated from the royal family in March last year and decided to live independently.

In a recent interview, Harry’s wife Meghan made several revelations about the royal family and accused them of racism.