Capitol Hill Attack: Announcing the formation of a 9/11 commission of inquiry 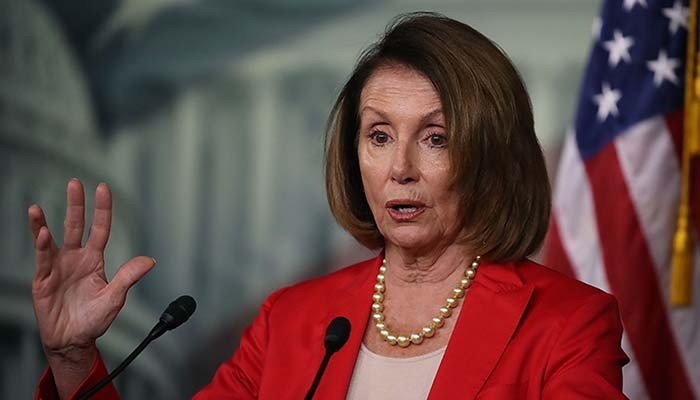 Capitol Hill Attack: Announcing the formation of a 9/11 commission of inquiry
U.S. House Speaker Nancy Pelosi has said a 9/11-style commission will be set up to investigate the attack.

Speaker Nancy Pelosi wrote a letter to Democrats calling for a 9/11-style commission, saying the House would soon legislate on the issue so that the Capitol Hill attack could be investigated and the facts revealed. He said in the letter that money would also be allocated to enhance the security of Capitol Hill.

Nancy Pelosi has taken this step after failing to impeach former President Trump in the Senate.

It is noteworthy that as a result of the attack on the US Capitol Hill, Trump supporters broke into the building and witnessed violent incidents.