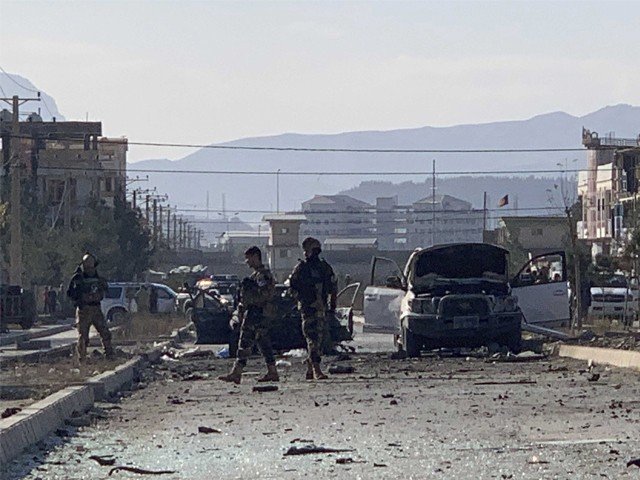 A car bomb blast in the Afghan province of Herat has killed three policemen.

According to Afghan media, a Taliban car bomb blast at a security checkpoint in Herat Province killed three policemen, while the Taliban also targeted other checkpoints in the province. According to Governor Herat, the Taliban targeted check posts in six districts of the province where clashes between the security forces and the Taliban continued, but no casualties were reported in the other five districts.

Previous Posts Israel will go to great lengths to prevent Iran from acquiring nuclear weapons
Next Posts India could attack Pakistan by accusing it of provocation, US report