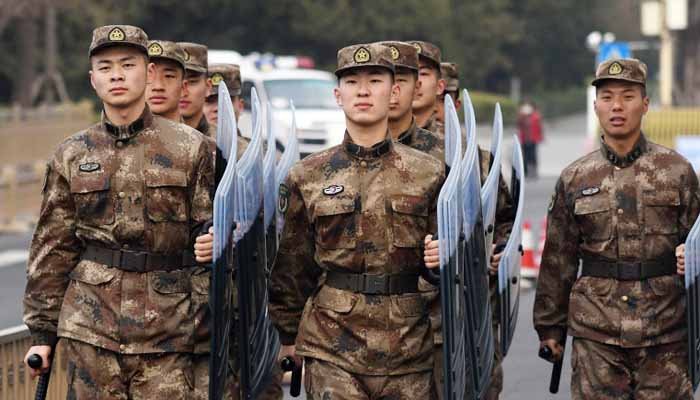 According to foreign media, China has arrested 6 people for mocking 4 soldiers who died in a clash on the border with India.

According to media reports, Chinese media say that these people have been arrested for propaganda against the soldiers who have been declared ‘martyrs’.

According to local police, six people have been detained for 15 days during operations across the country, while the other suspects are out of the country and will be arrested on their return home.

According to foreign media, the Chinese government is cracking down on those who raise their voices against national heroes and question the government’s statement in this regard.

In 2018, the Chinese government passed a law banning ridicule of national heroes or martyrs from the public, while anyone who mocks national heroes and martyrs or affects their reputation He could face up to three years in prison.

China has confirmed the deaths of four of its soldiers in a border clash with India a few months ago, while the Chinese government has not reported any casualties in the past eight months. Twenty Indian soldiers were killed in the clash.