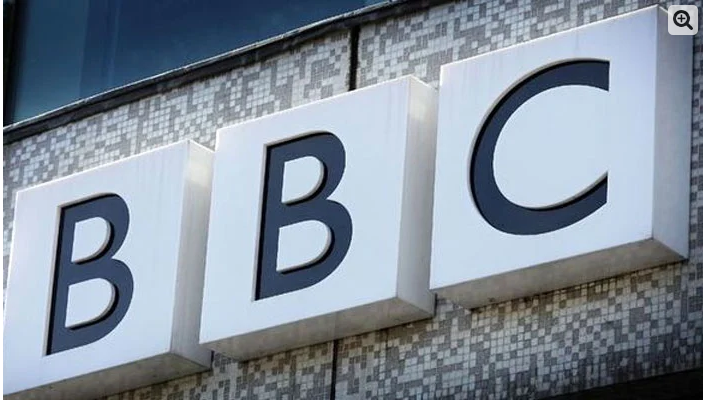 A statement issued by China’s National Radio and Television Administration said that it was important for a media outlet in China to have its news authentic and transparent without compromising China’s national interests.

The ban was reportedly imposed by the BBC because of news about Xinjiang and reports of corona virus handling.

Keep in mind that BBC World is not usually available on cable in China anyway, but it is available at some important places and hotels.

“We are disappointed that the Chinese authorities have decided to take this step,” the BBC said.

The company added that BBC World is the world’s most trusted international news broadcaster and broadcasts news from around the world in a transparent and impartial manner without fear or favor.