China could attack Taiwan: US 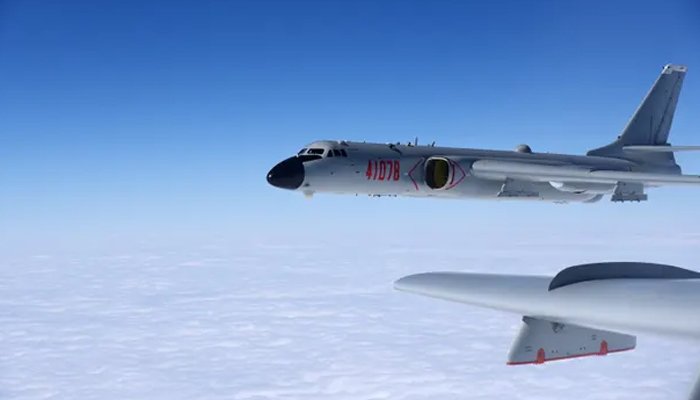 China could attack Taiwan: US

A top US military official has warned that China could invade Taiwan in the next six years.

Admiral Philip Davidson added that Taiwan was clearly on target before China’s intentions, and that I think China could invade Taiwan in the next six years.

The US Admiral said that China’s growing military power in the region is creating an unfavorable situation for the US and our element of resistance is also decreasing.

It should be noted that Taiwan seceded from China after the 1949 civil war and Taiwan recognizes itself as an independent state.