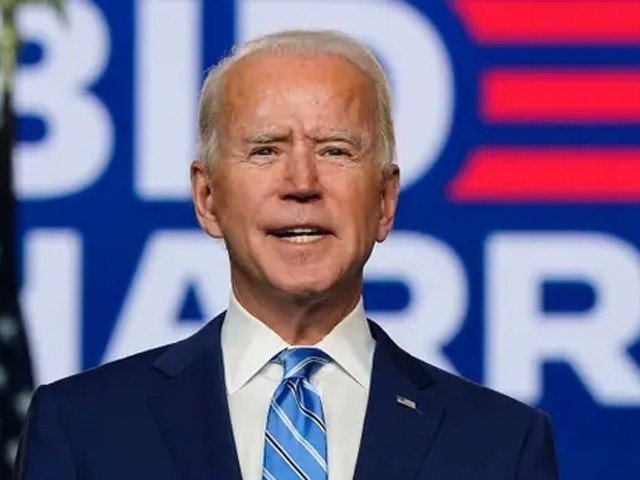 US President Joe Biden said in an interview that when China invaded Taiwan, US forces would defend Taiwan. US policy on Taiwan has not changed.

The US president added that there is a China policy, but Taiwan has made its own decision on its independence. We are not encouraging Taiwan to decide for independence.
This is the third time this year when the US president has made a statement in favor of Taiwan against China. China considers Taiwan a part of it and has warned of the consequences as a result of US intervention in this matter.