China will provide a free consignment of corona vaccine to Pakistan 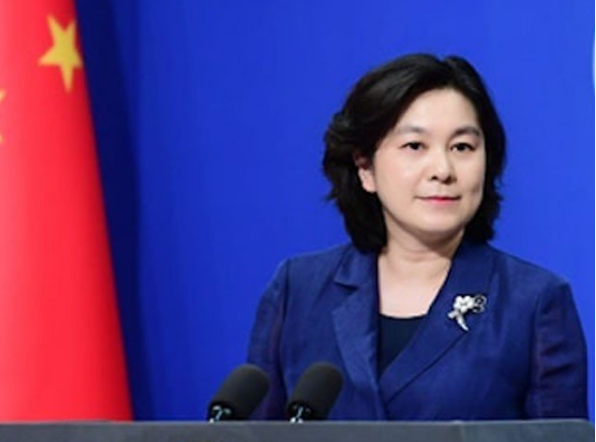 China will provide a free consignment of corona vaccine to Pakistan
BEIJING: China has announced a free batch of corona vaccine for Pakistan, saying the two countries have been working together for a long time to control the epidemic.

According to the International News Agency, Chinese Foreign Ministry spokeswoman Hua Chunying said in response to a question during a media briefing that the Chinese government has decided to provide a consignment of the Covid 19 vaccine as a gift to its Pakistani brothers and sisters. ۔

Hua Juning added that they are developing a fast-track plan to export the corona vaccine to Pakistan, but did not say how much of the vaccine will be sent or what the vaccine will be.
Yesterday, Pakistan’s Foreign Minister Shah Mehmood Qureshi had a telephone conversation with his Chinese counterpart in this regard, after which the Pakistani Foreign Minister announced that China would supply 500,000 doses of corona vaccine to Pakistan by January 31. Promised to give as a gift.