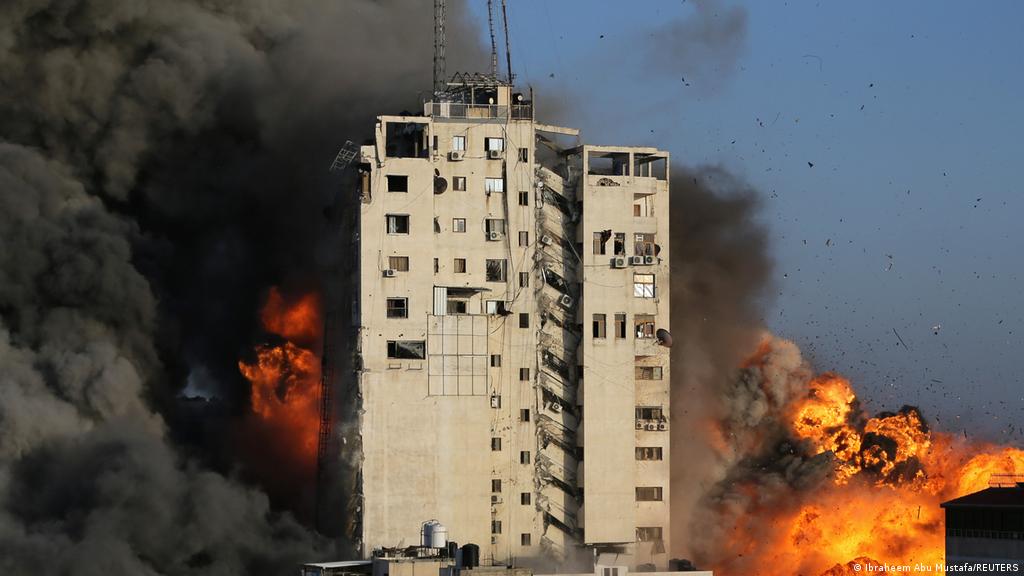 A meeting of the Security Council on the Israeli attack on Gaza was chaired by the Chinese Foreign Minister and was attended by members as well as representatives of Israel and Palestine.

In his inaugural address, the UN Secretary-General said that the bloody violence must be stopped immediately, the war could lead to uncontrollable security and a humanitarian crisis in the region, so the Israeli-Palestinian war must end immediately.
China, meanwhile, has slammed US double standards, saying in a statement that the United States has obstructed “one voice” in the Security Council on Palestine and called on Washington to fulfill its responsibilities.

China says it regrets that the United States blocked a Security Council resolution on Palestine.

The Chinese Foreign Minister said that he called for an immediate ceasefire and drastic action from the Security Council. China reiterated its support for a two-state solution and would welcome the hosting of talks between Palestine and Israel.

It should be noted that the Israeli army has been bombing the Gaza Strip for the past several days. About 192 Palestinians have been killed so far in Israeli attacks, including 58 children and 34 women.

The attacks have so far destroyed several buildings and homes, displacing more than 10,000 people.