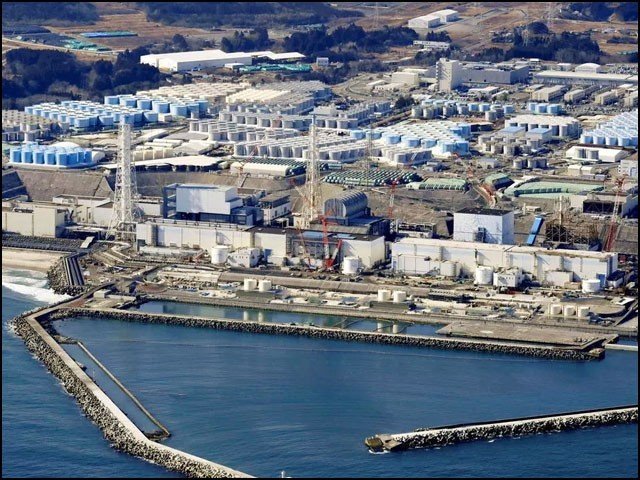 Chinese Foreign Ministry spokesman Zhou Lijian has strongly criticized Japan’s shipment of millions of tons of radioactive contaminated water, saying there is no precedent in the history of this dangerous process.

Yesterday, a Chinese Foreign Ministry spokesman said in response to a question about the discharge of radioactive wastewater from the Fukushima nuclear power plant into the sea that, according to Japanese media estimates, Japan would produce one million tons of radioactive wastewater over the next 30 years. Will be thrown into the sea. There is no precedent in the history of this dangerous process.