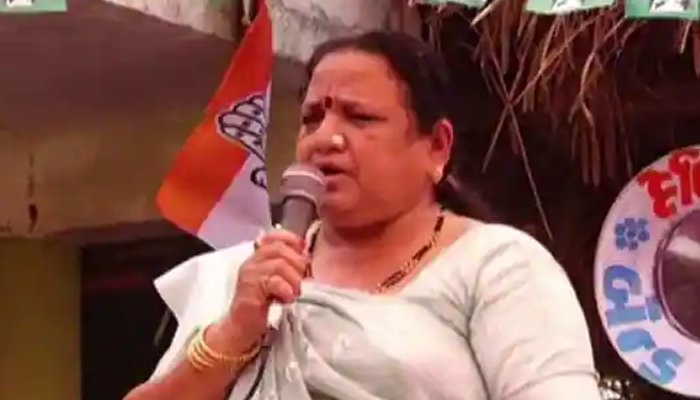 In a statement ahead of the by-elections in Gujarat, Congress, a member of Congress from Hart, the largest opposition party, urged his party workers to throw stones at the houses of opposition BJP leaders.

The Morwa Hadaf area of ​​Panch Mahal district in the Indian state of Gujarat is considered a Congress stronghold where by-elections are scheduled for April 17.

In this regard, both the parties are running a full-fledged election campaign and a meeting was held in Gujarat yesterday under the chairmanship of the Congress state president in which a controversial statement was made by Congress MLA Chandrakabin Baria.

According to Indian media, Chandrikabin Baria said that the BJP had won the recent panchayat elections by giving alcohol to the people and by bogus votes, so their houses should be stoned.

On the occasion, Chandrakabin Baria also challenged Gujarat Chief Minister Vijay Ropani to contest the next state elections against him.

Previous Posts Corona again out of control in India, record cases in one day
Next Posts US: 10 killed in supermarket shooting