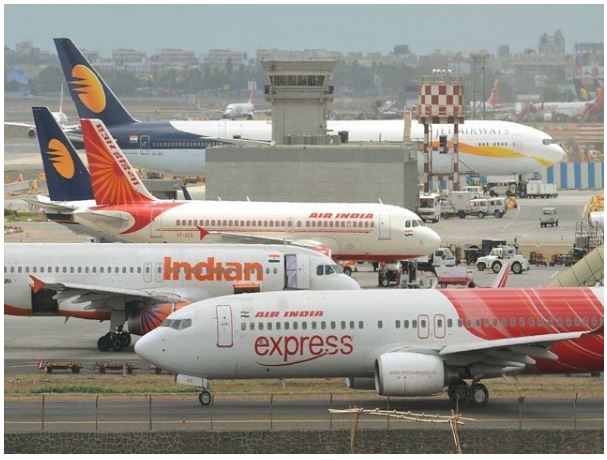 According to the World News Agency, Turkey has announced that it will end the Corona lockdown from July 1 due to a significant reduction in the number of new cases in the country. Travel bans have been imposed on 6 countries.

The Turkish Interior Ministry has banned flights to six countries, including India, including Bangladesh, Sri Lanka, Nepal, Brazil and South Africa, while offering PCR tests to passengers from other countries upon arrival in Turkey. Which should be negative, but these passengers must also be quarantined for 14 days.

Previous Posts Pakistan should abide by all the points to get out of FATF's gray list: EU
Next Posts Stop Taliban operations or be ready for air strikes, US commander threatens