Corona’s ‘Indian type’ has gained a foothold in Britain 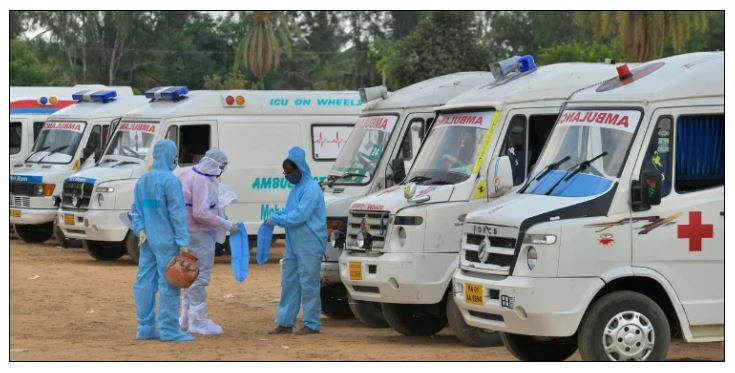 Corona’s ‘Indian type’ has gained a foothold in Britain
LONDON: Britain’s health minister has revealed that 75 per cent of newly reported cases of coronavirus in the country are of the Indian type.

According to   News, Health Minister Matt Hancock said that the majority of new cases of coronavirus in the UK were caused by the Indian virus.

“According to the figures presented by medical and research experts, the number of cases of corona is increasing rapidly. The government had no idea of ​​such an increase in cases,” he said.

It should be noted that the British government delayed the inclusion of India in the red list, due to which the situation in Corona deteriorated there and cases began to be reported.

Political and social circles and citizens are criticizing the government for delaying India’s inclusion in the red list.

Read also: The Indian variety of corona began to spread in Britain

Previous Posts Which country vaccinated the most? Children were also vaccinated
Next Posts Malala Yousafzai announces donation of more than Rs 2 crore for Palestinian children