Corpses piled up on roads after ISIS attack in Mozambique, foreigners also trapped for 3 days 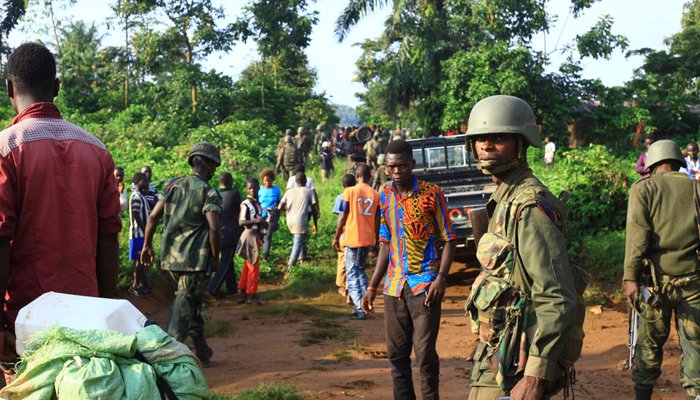 Corpses piled up on roads after ISIS attack in Mozambique, foreigners also trapped for 3 days

In the African country of Mozambique, the fight between the international extremist organization ISIS and the security forces has been going on for three days and the bodies of the dead have been lying helpless in the streets.

According to Arab media, ISIS attacked three days ago near the LNG site in the northern region of Palma, Mozambique. More than 180 people have been trapped in the hotel for three days due to the attack of the extremist organization. Also included.

It should be noted that there are 6 other international firms in Palma, including the French oil company.

According to eyewitnesses, the attackers opened fire indiscriminately, killing several people, many of whom are lying on the streets, most of them with their heads severed.

According to foreign media, efforts are being made to evacuate the people trapped in the hotel by helicopters.

According to reports, many civilians have taken refuge in the nearby forest after the ISIS attack, while officials say the number of people killed and injured in the attack is not yet known, send troops to fight ISIS. have been.