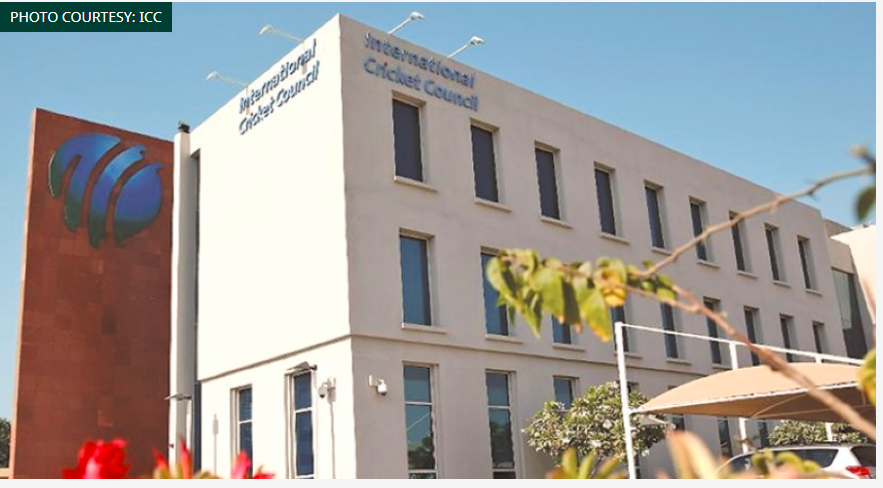 The ICC has declared cricket at the top level “free from corruption”.

Alex Marshall, General Manager, ICC Anti-Corruption Unit, said, “Corruption no longer exists in cricket. Our game is clean, especially at the top level. There is no corruption in cricket. There are people in the world who are illegal.” They try to make a lot of money, they see cricket as an opportunity and they have some success.

It should be noted that in recent times, the ICC has also punished some prominent cricketers for violating the anti-corruption code. They include Sanath Jayasuriya, Shakib Al Hasan, Heath Streak and Nawan Zoyesa.

Alex Marshall acknowledged that the Buckeyes continue to take advantage of and upgrade their systems, using the latest technology, and that they are finding new ways to transfer their money. ‘S focus is on lower-level franchise tournaments, for example, in one such tournament they reached out to a team owner with a clean record for insider information.

Marshall added that corrupt elements are now finding a way to affect only one-half of the game. It is not possible for them to influence the outcome of the whole match, they need 1.2 players for their goal, they can be opening batsmen, captains and opening bowlers, my unit’s job is to keep such people away from the game. Is.

“We have tightened our grip on the people who are corrupting the game, we are following them, we are everywhere in the world to break their activities, our intelligence is strong, first we About 200 information was received every year, now about 1000 suspicious things are reported, many young cricketers are now coming forward to help us, I think the situation is now healthier and our confidence in our own system is growing.

Previous Posts Darren Sammy also raised his voice for Palestine
Next Posts We will stop the hands moving towards Al-Aqsa Mosque, Turkish President