Dad had stopped picking up my phone: Prince Harry’s revelation 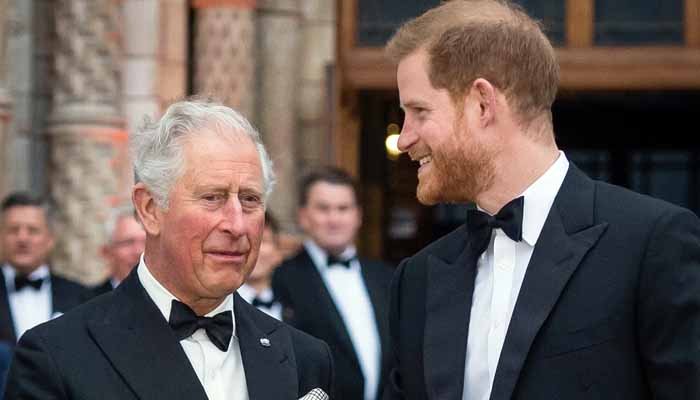 Dad had stopped picking up my phone: Prince Harry’s revelation

Prince Harry, a member of the British royal family, has revealed that there was a time when his father, Prince Charles, stopped picking up his phone.

In an interview with the American Broadcasting Corporation, Prince Harry denied that he was ignored by his grandmother, the Queen of Great Britain, and said that he had great respect for his grandmother.

Talking about the reasons why Prince Charles didn’t pick up his son’s phone, Harry said, “Because I took matters into my own hands, I needed to do it for my family and for someone else.” Not surprising

“It’s really sad that it all got to this point, but then I realized I had to do something for my mental state, my wife and my son,” he said.

It should be noted that Meghan Markle, the daughter-in-law of the British royal family, gave a shocking interview in which she revealed many secrets of the royal family.