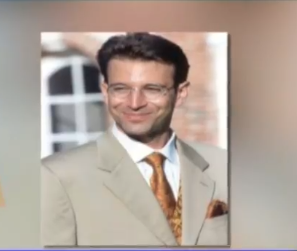 In a briefing, White House spokeswoman Jen Psaki urged the Pakistani government to take legal action to reconsider the decision.

Earlier, a spokesman for the Attorney General’s Office of Pakistan had said that a review petition would be filed in the Daniel Pearl murder case in which the Supreme Court would be asked to reverse the acquittal of Omar Sheikh and his associates.

It is to be noted that the Supreme Court yesterday rejected the Sindh government’s appeal to stop the release of Umar Sheikh, an accused in the murder case of American journalist Daniel Pearl, and ordered his immediate release.

Previous Posts The UK has banned foreign travelers from the UAE
Next Posts A bomb blast near the Israeli embassy in the Indian capital, New Delhi