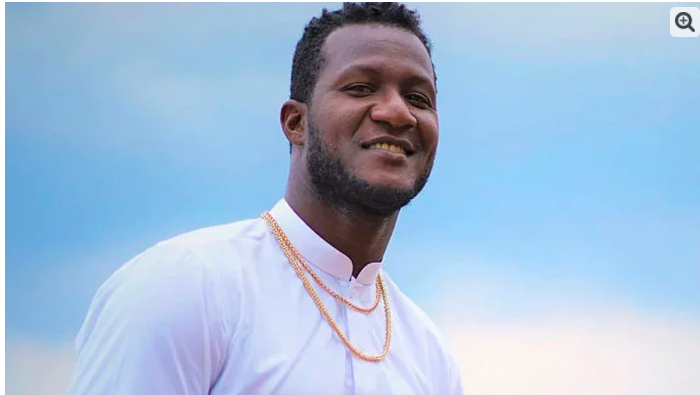 “I don’t understand why it’s so hard to treat others the way you want to be treated, or even better to treat each other as human beings,” Darren Sammy wrote in a tweet. ۔

The coach of Peshawar Zalmai also used the hashtag PrayForPalestine in his tweet. It continues and Muslims are protesting against it.

Earlier in the day, Israel savagely bombarded Gaza with Palestinians before Eid al-Adha, 130 rocket attacks hit several residential buildings, and frightened people fled for their lives and children ran away.

It should be noted that the current serious situation of Al-Aqsa Mosque and the ongoing atrocities against the Palestinians by Israel are being expressed with great anger and grief by personalities from various walks of life.