Detection of the origin of Corona; WHO team visits Wuhan meat market 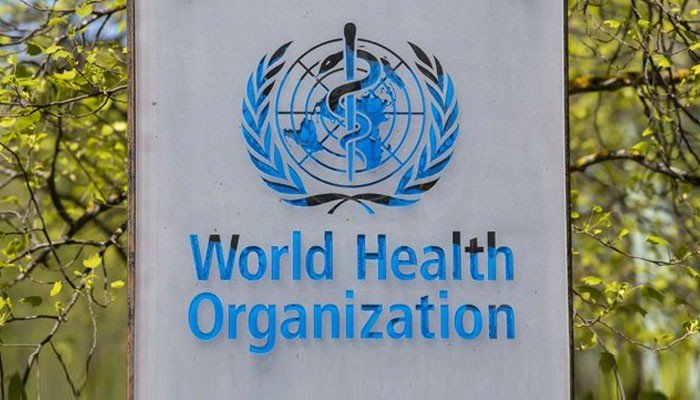 Detection of the origin of Corona; WHO team visits Wuhan meat market
The World Health Organization (WHO) team, which traced the origin of the corona, visited a meat market in the Chinese city of Wuhan, the alleged epicenter of the epidemic.

According to the news agency, the team of the World Health Organization visited the suspected market in Wuhan, which is suspected to be the originator of the corona epidemic.

The market sells a number of animals, including bats, which have raised suspicions that the virus has been transmitted to humans by bats. The team also visited hospitals and exhibition centers over the past two days, and will visit more hospitals, laboratories and markets.

It is believed that a WHO team is visiting Wuhan to investigate the origin of the corona virus.

On the other hand, the United States has called for a solid, transparent and global investigation into the origin of the corona virus, saying that the World Health Organization report alone will not be relied upon.

On the other hand, the death toll from Corona continues around the world. In the UK, 1,200 more people died from Corona in one day. In the United States, Corona deaths exceeded 4.5 million.

Previous Posts A Taliban delegation led by Mullah Abdul Ghani met with Iranian Foreign Minister in Tehran
Next Posts Foreign forces will remain in Afghanistan beyond the May deadline, NATO said