Didn’t think it would take 14 wickets on the first day, Dan Elgar 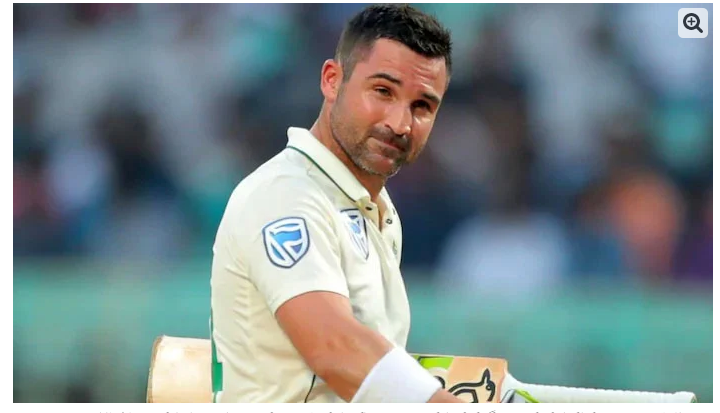 Speaking to the media online at the end of the first day of the Test at the National Stadium Karachi, Dan Elgar said that despite the preparations, his team did not bat to the best of their ability but later the bowlers performed well and on the game. Gained control again.

He said that it was expected that the wicket would slow down but he did not think that 14 wickets would fall on the first day. Dan Elgar said there were some soft dismissals from both the teams, keeping in mind the possible reaction of the wicket in the evening, they started the game fast in the first session but could not maintain it in the second session.

The South African batsman said that he would try to get the remaining six wickets of Pakistan as soon as possible on the second day of the game and take the biggest lead as his team is well aware that the bowlers of Pakistan team are also from the whole plan. Will come and go ahead and the wicket will be difficult

Previous Posts UAE announces citizenship for foreigners, who will get citizenship?
Next Posts In Myanmar, the military seized power, and Aung San Suu Kyi was arrested