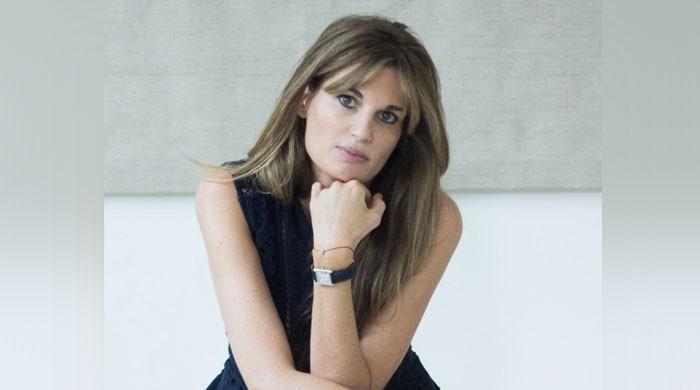 Does Jaimah know Urdu?
Jaime Goldsmith, the ex-wife of Prime Minister Imran Khan and a British producer, says she knows Urdu, not Punjabi.

A video of Jaima Goldsmith going viral on social media in which a person standing next to her asks Jaima in Urdu, “Does Punjabi come?”

In response to the question, Jaimah replied with a smile that not Punjabi but Urdu comes. It may be recalled that Prime Minister Imran Khan had married Jaimea, daughter of British billionaire businessman Sir James Goldsmith, in 1995, which led to divorce on June 22, 2004.

Imran Khan said that he could not give time to Jaimah because of his busy life.

Previous Posts 'I know Islam very well because of my father'
Next Posts Corona again out of control in India, record cases in one day