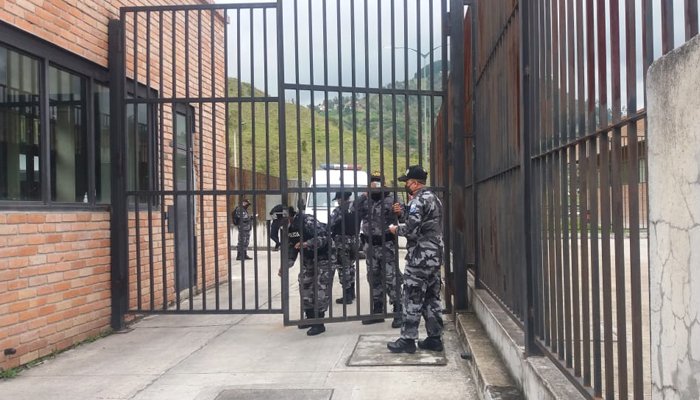 At least 75 inmates have been killed and dozens injured in riots in three South American prisons.

On the other hand, the head of Ecuador’s prison agency says a leadership dispute between two anti-criminal groups in prisons has led to riots.

According to officials, more than 800 policemen restored law and order in the prisons and several policemen were injured.