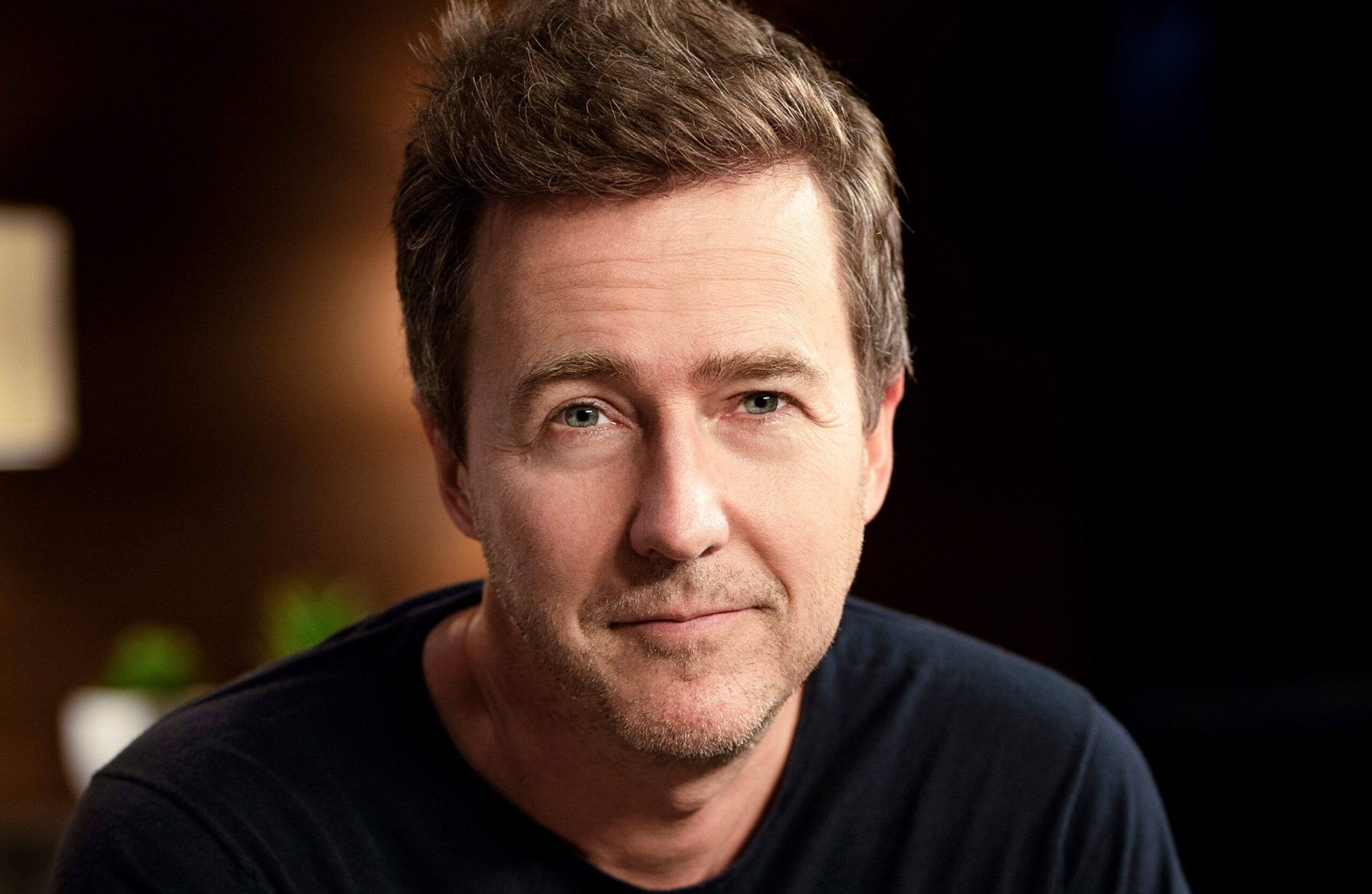 He is an American actor and filmmaker. He has received numerous awards and nominations, including a Golden Globe Award and three Academy Award nominations. Born in Massachusetts and raised in Maryland, Norton was drawn to theatrical productions at local venues as a child.