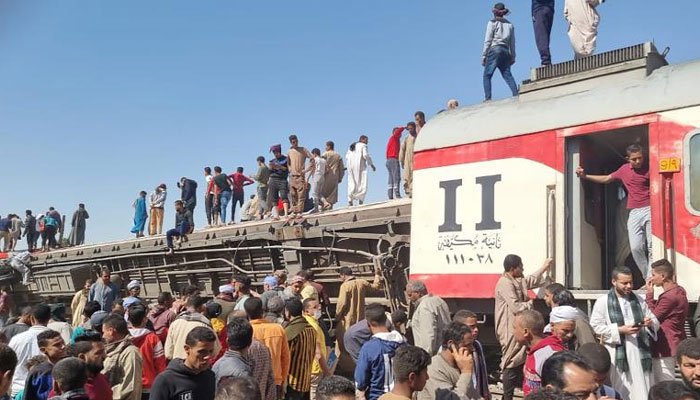 According to media reports, at least 32 people were killed and more than 100 injured in the accident.

According to foreign media, the accident took place near Cairo, the capital of Egypt, where passengers had stopped a train by applying emergency brakes, but at the same time, an I-train from behind crashed into a parked train.